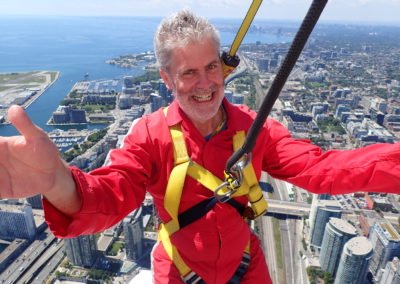 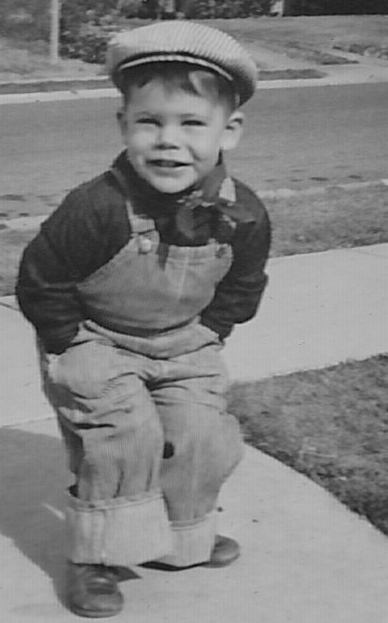 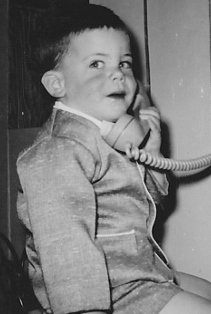 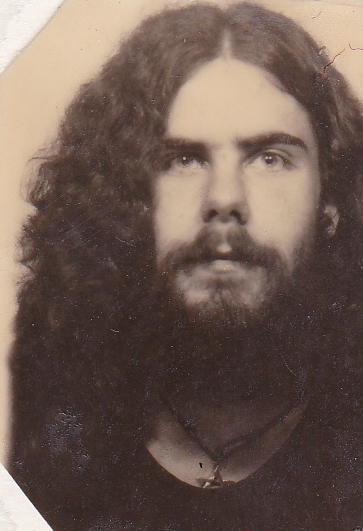 Everyone goes through a Rasputin phase, don’t they?

You can just see the top of a really cool Star of David my girlfriend had given to me. One side was flush, but the other side was oblique, with two obvious “as above, so below” triangles interlaced. 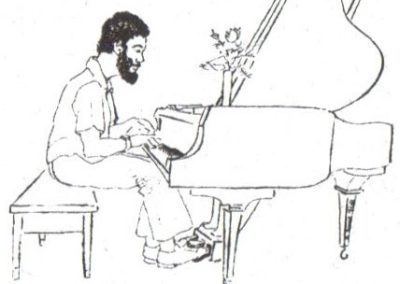 Some woman came into Mario’s and sketched this one day. She left off the stick holding up the piano lid, but I look mah-velous. 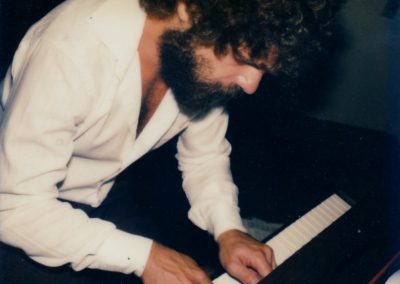 A birthday party for Evelyn Hamilton, who went on to produce “Pillars of Portland”. 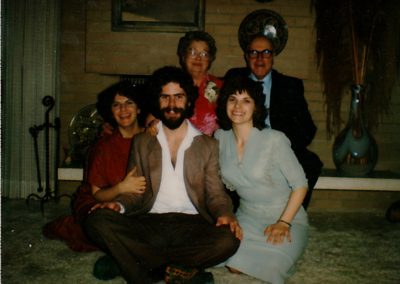 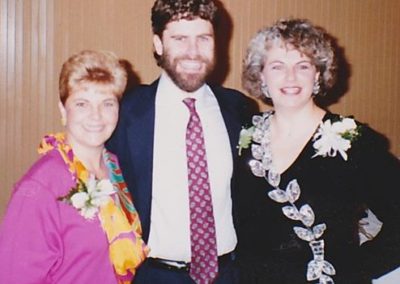 At my parents’ 50th anniversary 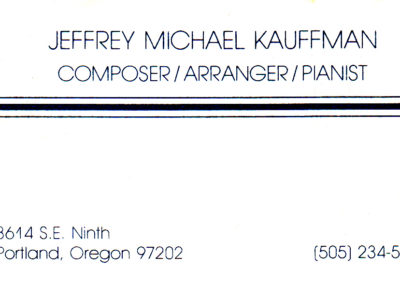 For those thinking I just jumped on the “three name” bandwagon–this dates from my first house purchase in 1986. Note the cool phone number, though this one had the area code misprinted. 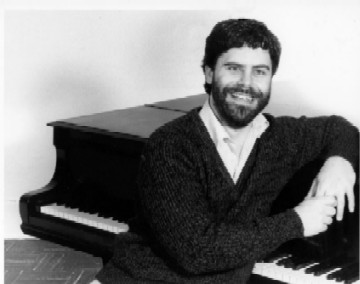 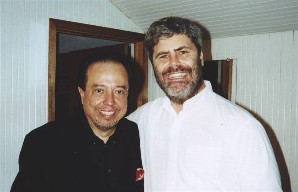 Sometimes being a little pushy gets you backstage with one of your favorites. 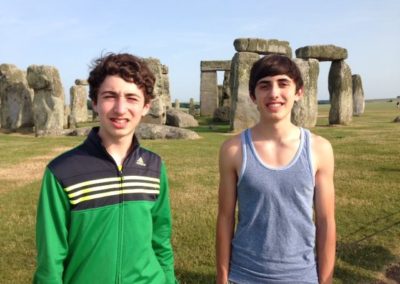 My sons, telling me “it looked like this when we got here”